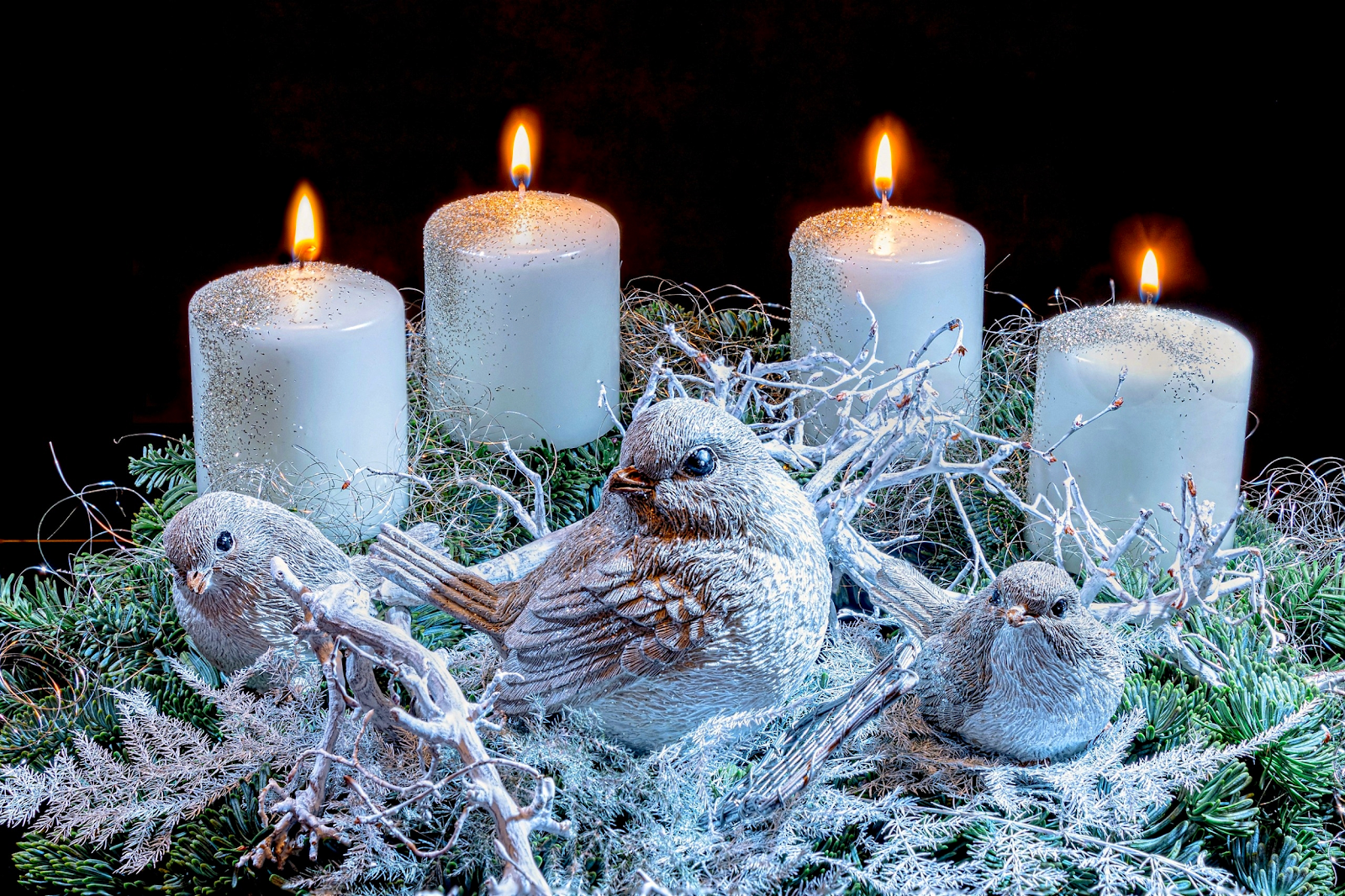 Most people in this world are victims – many of them are not aware of it!

Let’s become aware of the fact that this world full of controversy has been created by religious leaders and their lackeys in power!

Let’s show them at least our consideration for that extremely hard, dark reality imposed on them! 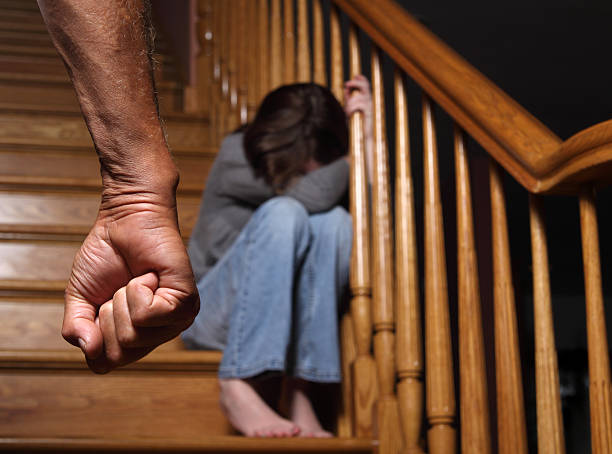 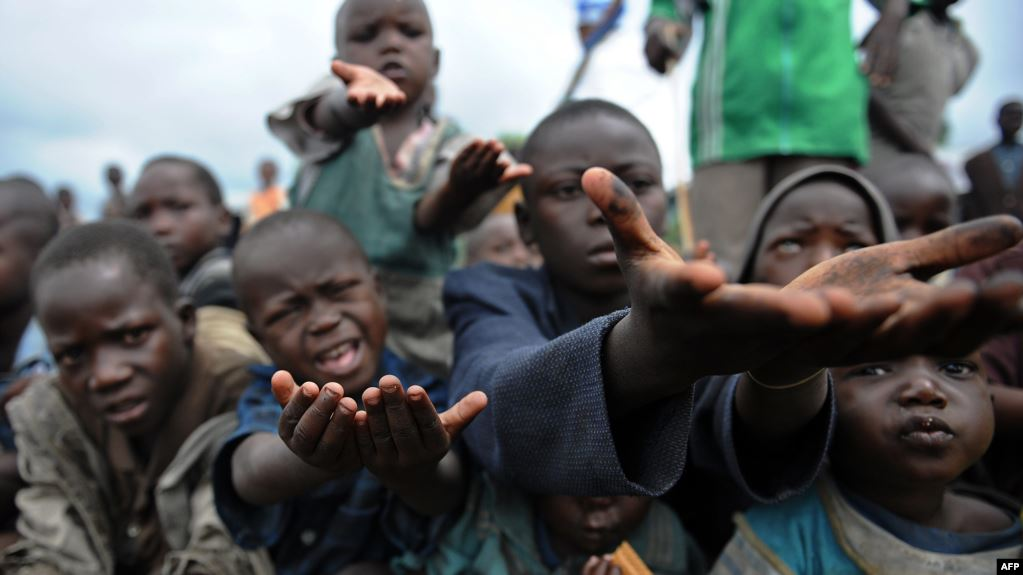